Mixing bluegrass and folk music with Irish billowing, the twin sisters seem to be standing on top of a haystack, in a ghost American city that may quite be named Brocéliande. 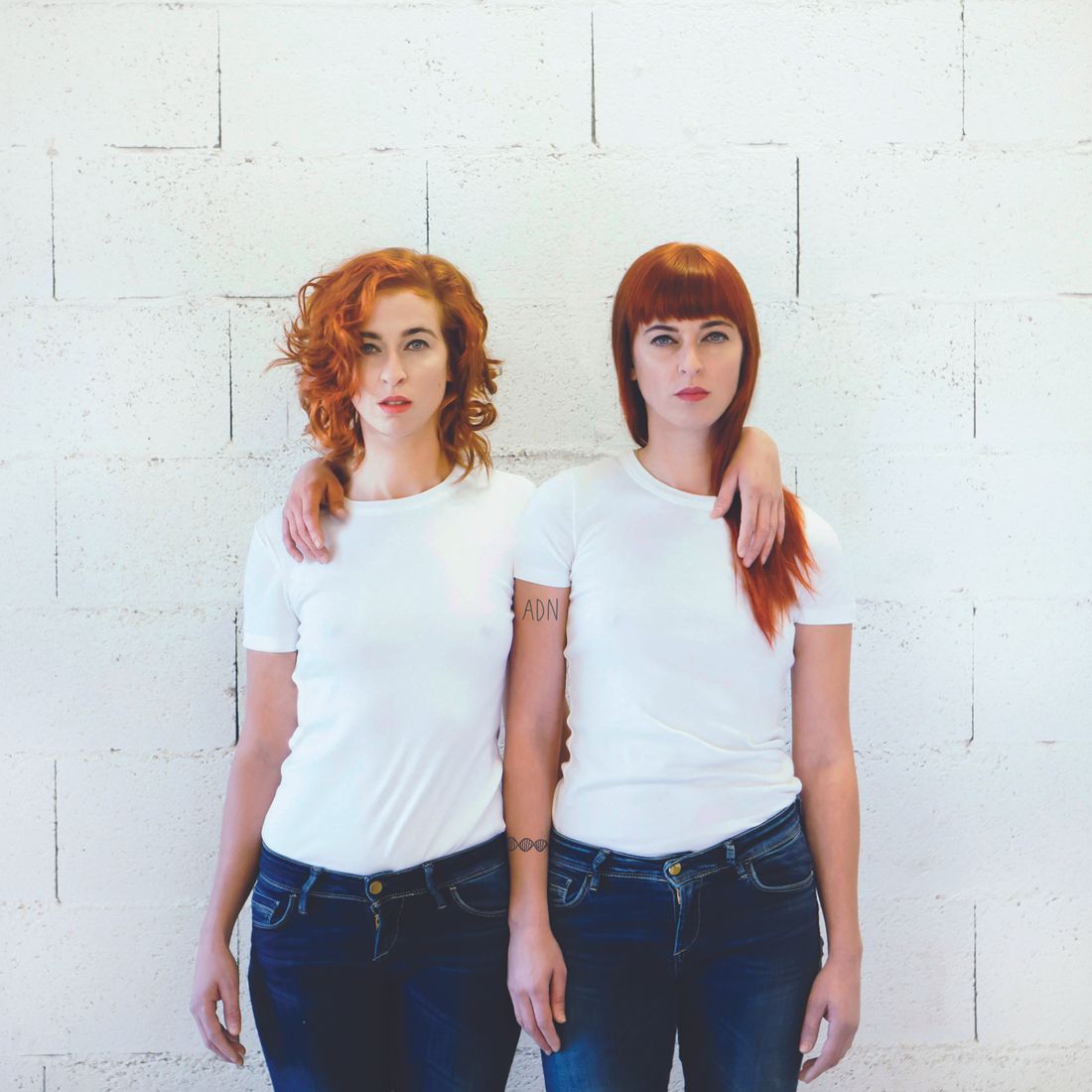 These two modern Calamity Janes have always known what their top priority was – Music. School? Not for them, thank you! The Isaya girls definitely preferred strumming their guitars and dedicating their time to music. Back in the days were the Twin sisters were just two kids, they built their musical world around artists such as Jimi Hendrix, Johnny Cash and June Carter, The Doors, Otis Redding, Ray Charles, Janis Joplin, The Commitments and Quentin Tarantino’s movie soundtracks.

At the age of 12, they made several live performances in Provence with some covers. They signed up with EMI Music four years later. They collaborated with André Manoukian (producer) and Sevan Barsikian (Manager) in the band Morigane that was formed with their elder sister.
At the age of 19, they incorporated THE MAMA’Z, a funk/soul band, conquering their audience in Provence. When Les Mama’z became Blue Mary (acoustic configuration), the Isaya girls suddenly found themselves increasingly demanded, both online and on stage. They travel a lot (Ireland, Thailand, U.S...) and disclose, little by little, their music.

At the beginning of 2010, Caroline & Jessica decided to go back to their basics by creating their own band*: Isaya. The two sisters offer their own compositions, each one being constantly switching between lead vocalist / singer, guitarist or choir. Having released an EP 4 tracks and preparing an album that will be released in a few months has allowed them to develop a fierce vigor.

They are, as a consequence, already seen by the journalists/the press and many professionals from the music industry as the band to keep an eye on. They write, compose and perform their music pieces.

* collaboration with Make Me Prod